Discover the television winners and losers

Stay in touch with trends in television subscribers worldwide. Find out which pay-TV providers are the market leaders, defending revenues and gaining more customers by delivering media across multiple screens.

The services in the Multiscreen Index cover over 30 countries. They generally each have more than a million digital television subscribers. They collectively represent over 350 million subscribing homes worldwide. 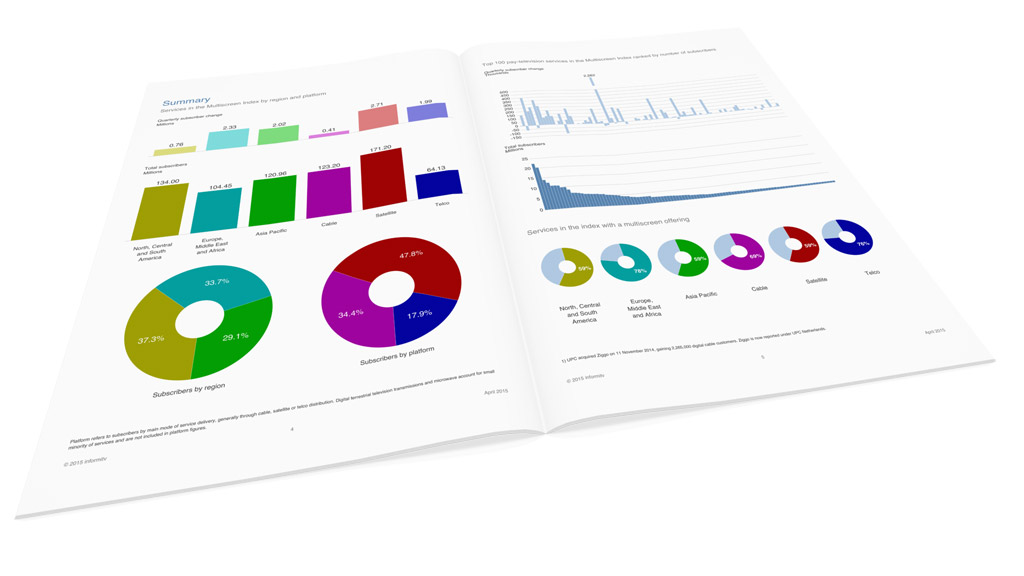 Subscriber numbers are exclusively collated from primary sources using the latest available announcements from service providers that regularly report their data, rather than analyst estimates.

Based on over 10 years of experience in assessing and analysing trends in television services, the informitv database is constantly updated to maintain reliable and comparable figures across thousands of data points. 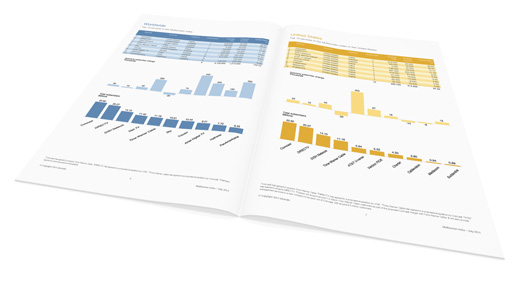 Presented in an easy-to-read format with summary tables, the Multiscreen Index report enables you to track trends in subscriber numbers for leading services and identify which ones are gaining or losing subscribers.

See which of these leading operators offer multiscreen options for use on computers, smartphones, tablets or other connected television devices, including games consoles and digital media adapters.

See how services rank and compare annual and quarterly changes in subscriber numbers for each service by category:

The Multiscreen Index quarterly report is published in January, April, July and October.

Buy the latest Multiscreen Index report for your personal use for only £99, or receive regular updates for just £49 a quarter and get four issues for the price of two.

Purchase an annual corporate licence for business use or an enterprise licence to make it available across your entire organisation.

The latest issue and annual access are available at informitv.com 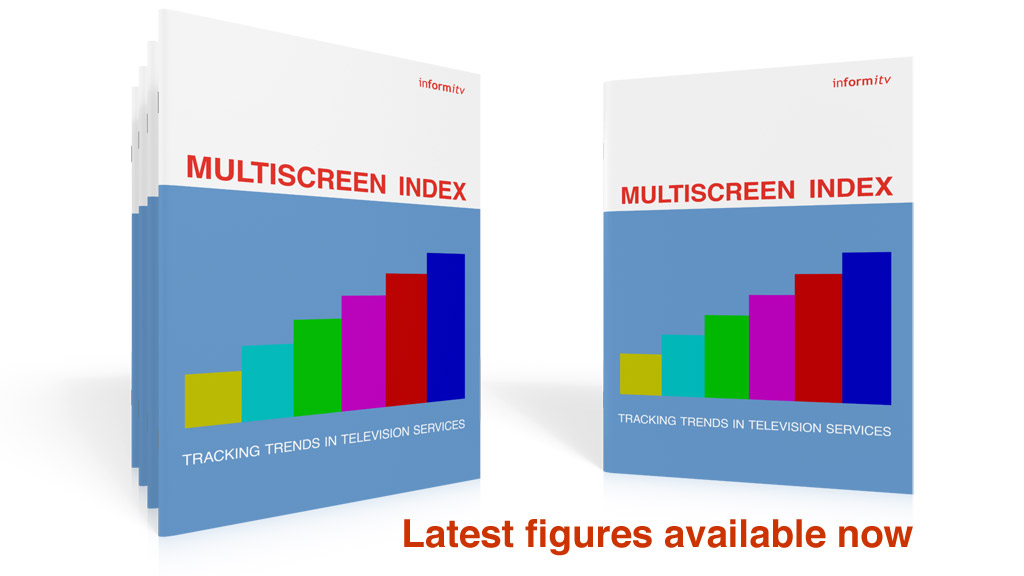 Get the Multiscreen Index now
Copyright © 2004-2023 informitv. All rights reserved.